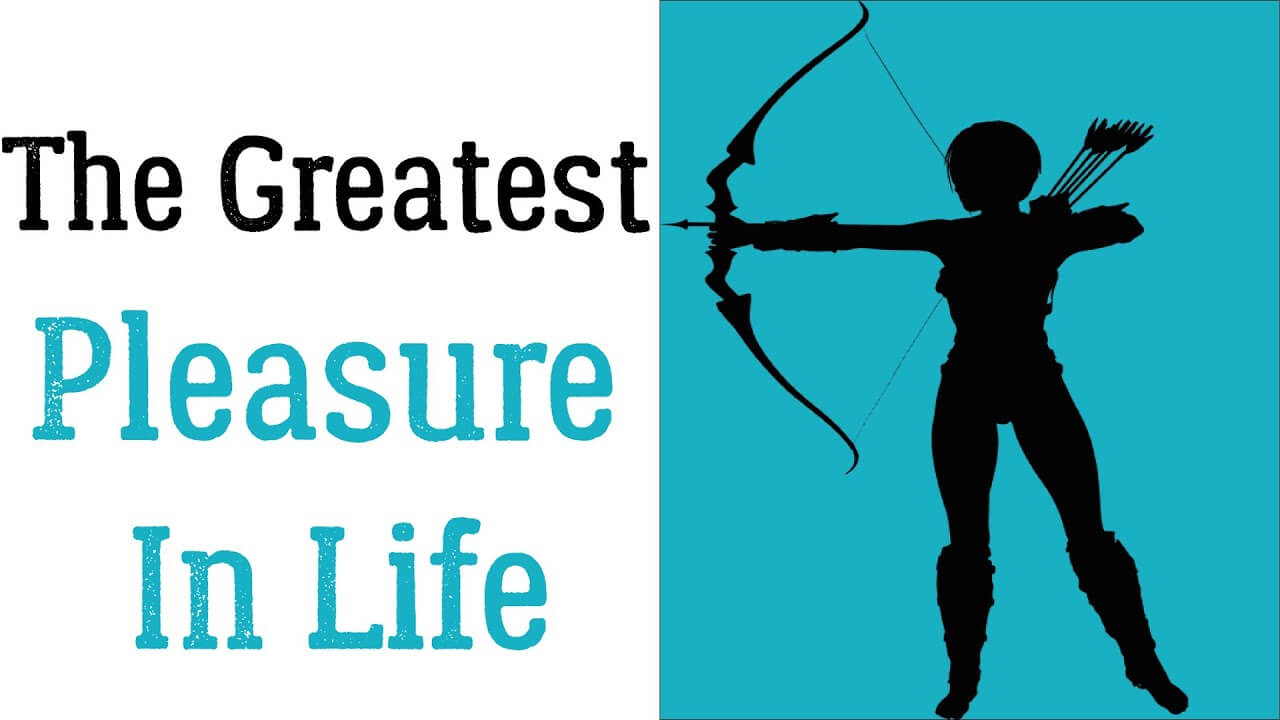 Archery is the art, sport, practice, or ability to shoot arrows using a bow. The word comes from the arcus of Latin. Archery has historically been used for hunting and fighting. It is mostly a competitive sport and recreational activity in modern times. I am sure that you are archery lover. here is list of best archery quotes and archery sayings 2019.

1. I can teach you to shoot better than the greatest archer in 30 minutes provided we blindfold him and spin him around so he doesn’t know where the target is at. “Peter Hill”

2. Fundamentally the marksman aims at himself. “D.T. Suzuki”

3. The archer sees the make upon the path of the infinite, and He bends you with His might that His arrows may go swift and far. “Kahlil Gibran”

4. You are the bows from which your children as living arrows are sent forth. “Kahlil Gibran”

5. In the long run, you only hit what you aim at. “Henry Thoreau”

6. The archer that shoots badly has a lie ready. “Spanish Proverb”

7. Even as the archer loves the arrow that flies, so too he loves the bow that remains constant in his hands. “Nigerian Proverb”

8. You have to relax when you’re shooting an arrow. You can’t be tense. And that just helps, in your day-to-day life. “Stephen Amell”

9. Nothing clears a troubled mind better than shooting a bow. “Fred Bear”

10. I shoot an arrow into the air, where it lands I do not care: I get my arrows wholesale! “Curly Howard”

11. An arrow is never afraid of shooting from the bow; but it is afraid of not reaching the target! “Mehmet Murat ildan”

12. Draw not your bow till your arrow is fixed. “English Proverbs”

13. Don’t think of what you have to do, don’t consider how to carry it out! The shot will only go smoothly when it takes the archer himself by surprise. “Eugen Herrigel”

14. If you would hit the mark [at long range], you must aim a little above it: Every arrow that flies feels the pull of the earth. “Henry Wadsworth”

22. “Don’t think of what you have to do, don’t consider how to carry it out!” he exclaimed. “The shot will only go smoothly when it takes the archer himself by surprise.”
― Eugen Herrigel,

23. “Kurtis came to see me earlier,” Magnus said, before Cleo could reply. “Do you know why?”
“To tell you I’ve quit archery?”
“No, but it’s adorable that you think I’d care about something so trivial.”
― Morgan Rhodes

24. “The right art,” cried the Master, “is purposeless, aimless! The more obstinately you try to learn how to shoot the arrow for the sake of hitting the goal, the less you will succeed in the one and the further the other will recede. What stands in your way is that you have a much too willful will. You think that what you do not do yourself does not happen.”
― Eugen Herrigel

25. “You have described only too well,” replied the Master, “where the difficulty lies…The right shot at the right moment does not come because you do not let go of yourself. You…brace yourself for failure. So long as that is so, you have no choice but to call forth something yourself that ought to happen independently of you, and so long as you call it forth your hand will not open in the right way–like the hand of a child.”
― Eugen Herrigel

26. “I’d say,” the Ranger answered after a few seconds’ deliberation, “that he’ll be heading south now that he has the chance. Back into Araluen.”
“How do you know that?” Horace asked. He was always impressed at the two Rangers’ ability to read a situation and come up with the correct answer to a problem. Sometimes, he thought, they almost seemed to have divine guidance.
“I’m guessing,” Halt told him.”
― John Flanagan

27. “And the One will win the Armor of the Easter Dawn and defeat the enemy with audacity and wisdom. The body of the One is strong and ready to lead. Lammasu will pounce”
― Barbara T. Cerny,

28. “This, then, is what counts: a lightning reaction which has no further need of conscious observation. In this respect at least the pupil makes himself independent of all conscious purpose.”
― Eugen Herrigel

29. “And the One will take the Sword of the Western Sun and triumph over the enemy with boldness and insight. The arm of the One is steady and heads will roll. Snow Giants will battle”
― Barbara T. Cerny

30. “By the second cycle of the solstice of the warm time, the One will face the enemy. And the One will unearth the Shield of the Northern Lights and smote the enemy with daring and intelligence. The heart of the One is pious and evil will cower. Couatl will rise.”
― Barbara T. Cerny

# I don’t focus on what i’m up against. i focus on my goals and i try to ignore the rest. 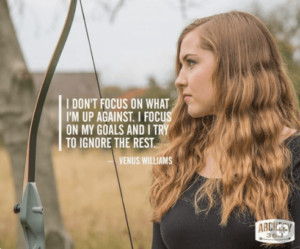 # Don’t practice until you get it right. 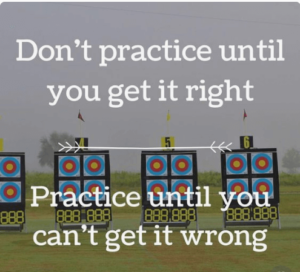 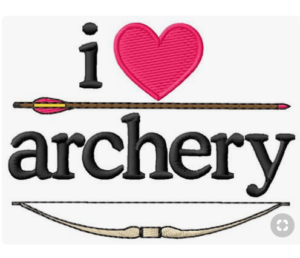 # When i nock my arrow, i unlock my soul. 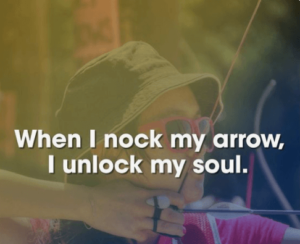 # Archers do it with a quiver, Arhers score more often 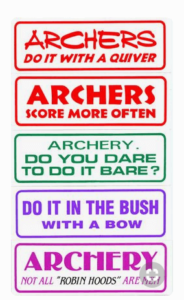 Hello everyone please don’t forget to share this. hope you enjoyed all quotes of archery 2019.

1. How to Make a Foam Archery Target

2. Carry Arrows In The Nocked Position

3. What Should Be Used To Screw On Broadheads