In many ways, deer are an enigma. We know relatively little about these graceful animals, despite their abundance in North America. One question that continues to puzzle us is how long deer live. While there is no definitive answer, scientists have been able to piece together a general picture of deer mortality and longevity. In this article, we will explore what is known about the lifespan of deer and some of the factors that influence it. So read on to learn more about these iconic creatures!

What is the average lifespan of a deer? 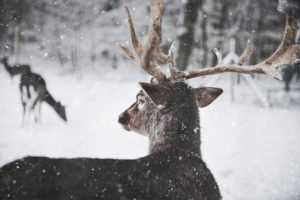 The answer to this question can vary greatly depending on the species of deer. For example, the white-tailed deer has an average lifespan of around 20 years in the wild, while the mule deer typically only lives for around 10 years. However, there are some captive deer that have been known to live for much longer than their wild counterparts, with some individuals living for over 30 years. Thus, the answer to how long do deer live really depends on the species and whether they are in the wild or in captivity.

Tufted deer: around 13 years in the wild

Red deer: up to 20 years old in the wild

White-tailed deer: around 20 years old in the wild

Mule deer: around 20 years old in the wild

Elk: around 20 years old in the wild

Pudu: around 10 years in captivity, estimated 2 – 8 years in the wild.

Eld: around 20 years old in the wild

Fallow deer: up to 20 years old in the wild

Key deer: around 6 years in the wild

How do you determine the age of a deer?

The easiest way to determine the age of a deer is by looking at its teeth. A deer has two sets of teeth during its lifetime. The first set, called milk teeth, falls out when the deer is between 8 and 12 months old. The second set of teeth, called permanent teeth, grows in around 18 months old and lasts the rest of the deer’s life. By looking at the wear and tear on a deer’s teeth, you can get a good idea of how old it is.

Another way to determine the age of a deer is by looking at its antlers. A deer’s antlers grow each year, and they are usually larger and more branched out each year as well. You can use this method to age a deer if you know how old it was when it first grew antlers. 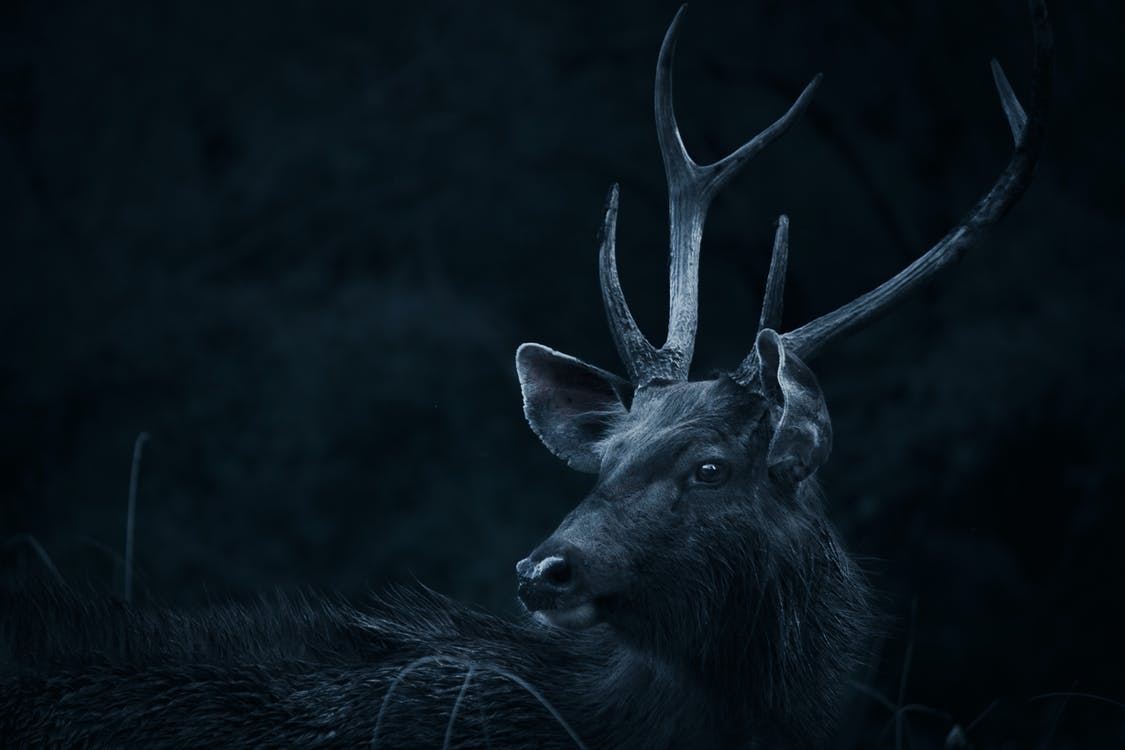 What factors affect the lifespan of a deer?

The lifespan of a deer is greatly affected by the environment in which it lives. If the environment is harsh, with little food or water, then the deer will not live as long as one that lives in a more hospitable environment. Additionally, predators and disease can also shorten a deer’s life. In general, however, most deer live between 10 and 12 years old in the wild. captivity, deer have been known to live much longer, up to 20 years or more. Factors such as diet and exercise also play a role in how long a deer lives.

Do white-tailed deer have a longer lifespan than other species of deer?

There is no definitive answer to this question. In general, however, white-tailed deer are known to be one of the longest-lived species of deer. This is likely due to their ability to adapt to a wide range of environments and conditions. Additionally, their diet consists mostly of plants, which are easier for them to digest than the meat of other deer species. White-tailed deer have also been known to live up to 20 years in captivity.

Male deer generally have a shorter lifespan than female deer.

This is due to the fact that they are more likely to be involved in territorial disputes and fights with other deer. They also tend to take more risks, such as venturing into areas with predators or crossing busy roads. As a result, males have a higher mortality rate than females.

In general, the lifespan of a deer is determined by a number of factors, including the environment in which it lives, its diet, and its level of activity. Male deer generally have shorter lifespans than female deer due to their increased exposure to risks. In captivity, however, deer have been known to live much longer lives.

What are some common causes of death among deer?

Some common causes of death among deer include motor vehicle collisions, disease, predation, starvation, and old age. However, the leading cause of death among deer is usually human-related. This can include hunting, accidental shootings, and deliberate killings (such as those done to prevent car accidents). In some cases, deer may also be killed as pests or for their meat or antlers. Depending on the cause of death, deer can live anywhere from a few hours to several years. The average lifespan of a deer in the wild is around 10 years. however, captive deer have been known to live up to 20 years or more.

How can you help increase the lifespan of your local deer population?

The lifespan of a deer can vary greatly depending on the species, with some living for over 20 years in the wild and others only lasting a few years. The best way to help increase the lifespan of your local deer population is to provide them with a clean and safe environment with plenty of food and water. You can also help by not hunting them or disturbing their natural habitat.

What do deer eat?

Deer are herbivores and their diet consists mostly of plants. Depending on the region they live in, their diet can include leaves, twigs, acorns, nuts, fruits, and grasses. Deer will also eat meat if it is available. If there is a shortage of food, deer will eat bark from trees and shrubs.

Where do deer sleep?

Deer sleep in a variety of places, depending on the time of year and their surroundings. In the winter, they may bed down in sheltered areas, such as thickets or hollow trees. During the summer months, they often lie in fields or open woods.

Do all deer have antlers?

No, only male deer have antlers. Female deer have shorter, thinner versions of antlers called pedicels. Antlers are used for fighting other males during mating season and for defense against predators.

What is the average size of a deer?

What is the mating season for deer?

The mating season, or rut, for deer varies depending on the species. For white-tailed deer, it typically takes place from October to November. Mating season for red deer usually occurs from mid-September to mid-November.

How many offspring does a deer have?

Deer usually have one to three offspring at a time. However, some species of deer can have up to six offspring at once.

What is the gestation period for deer?

How long do fawns stay with their mothers?

What are the predators of deer?

The main predators of deer are humans, wolves, coyotes, and bears. Other animals that prey on deer include lions, tigers, leopards, and panthers. Deer also have many natural predators, such as cougars, bobcats, and lynxes.

What is the social structure of deer?

The social structure of deer varies depending on the species. Some species of deer are solitary animals, while others live in groups. The size of these groups can range from two to 100 individuals. Male deer are typically more solitary than females and only come together during the mating season.

Deer are a part of many people’s lives. Whether you’re a hunter, nature lover, or just someone who enjoys seeing deer in your backyard, it’s important to understand how long deer live and the factors that can shorten their lifespan. By understanding what kills deer, we can work together to help keep them safe and extend their life spans. Have you ever seen a dead deer on the side of the road? What do you think might have caused its death?

Where Do Deer Sleep ?

What Do Deer Eat ?